What is the precautionary principle?   Here it is, in Wikipedia. “The precautionary principle (or precautionary approach) is a strategy for approaching issues of potential harm when extensive scientific knowledge on the matter is lacking. It emphasizes caution, pausing and review before leaping into new innovations that may prove disastrous. ” Although this sounds so much like philosophy (it is), it can be applied to daily life.

In the skin care industry, novelty is sold as a virtue, when in reality, it is anything but.  Older ingredients have accumulated more information about possible side effects and decades of use show that they are safe’ if they are not, they are banned or at least, regulated.  But the human search for magic is powerful and this is what you see in advertising for skin care products and devices. When LEDs were invented, the idea was to use them where they could be helpful, either by saving money or by doing a better job than what they came to replace. We now have spectrophotometers that use LEDs: they are smaller, cheaper and faster.  But soon LEDs were introduced everywhere, even in party necklaces sold for a dollar. They are now everywhere and, of course, they have reached skin “care”, not because they are useful (they are not) but because they are cheap and we, women, are seen as easy targets for novelty.

Light is a form of energy. Applied to the skin, the light will be dissipated as heat. We are not plants, equipped with magnificent machinery that allows them to transform light energy into chemical energy (food!) in a process called photosynthesis.  In our skin, light is simply energy, and depending on its wavelength (higher in the ultraviolet, lower in the infrared) the damage it can inflict on the skin will vary.

Somebody in our forum posted some references to scientific papers exalting the healing power of light on the skin and more. This person did not seem to have read the papers, just transmitted the titles as proof of their value. If they have been published they must be good, right?   No. When you see a list of publications that supposedly support one thing or another, remember that these days, bad research is easy to publish because anybody can pay to publish his paper somewhere.  Gone are the days when a salon full of scientists would get together to listen to Isaac Newton discussing his theory at the Royal Society of London before his work could be published. The Society’s motto is now more relevant than ever: “Nullius in verba“,  Latin for “Take nobody’s word for it”, or “show me the evidence or stop talking!”. 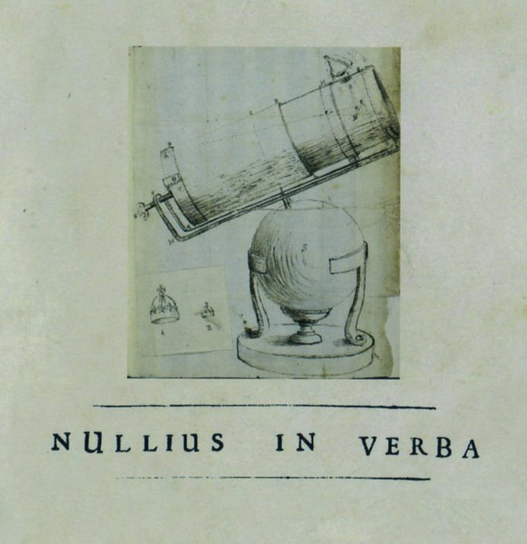 Note: there has always been bad science around, but now it can also be published on a dime.  These days, we seem to take the word of a celebrity appearing in Youtube on how to take care of our skin.

I will tell you this: being a scientist involves being able to read a scientific paper and decide whether the quality of the research justifies the conclusions. Unless you know a lot, you can’t do this! I can, in a narrow field of disciplines.

There is a difference between being open to invention and creativity (which I certainly am) and being reckless (we are not!).

Remember: we have only one face, one body, we have to be careful.

When you are being “sold” the following:

These are the questions to ask

Posted in Why should you care? and tagged blue light, genetic pollution, sunscreen